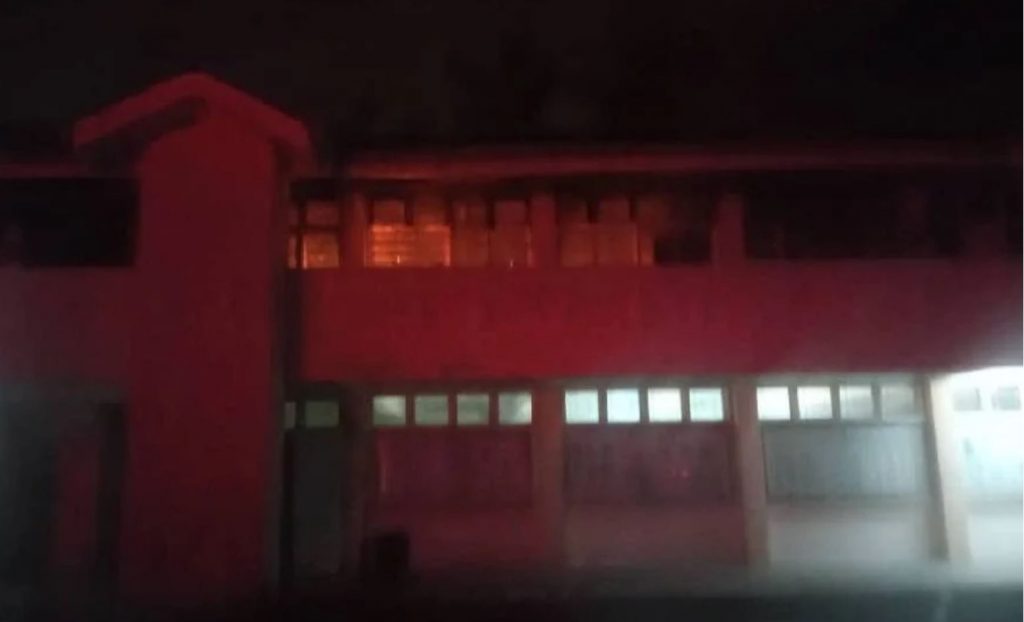 A section of a new building block, which is part of the Malay College Kuala Kangsar (MCKK), here, caught fire early this morning.

The 3.40am fire engulfed three rooms of the school’s administrative office located on the second floor of the building.

Perak Fire and Rescue Department spokesperson said they were alerted at 3.44am.

“A team of firemen from Kuala Kangsar, assisted by Sungai Siput firemen, was despatched to the scene.

“Upon arrival, three rooms of the school’s administrative office were on fire and about 30 per cent had been destroyed.

“Firemen managed to put out the fire and control the situation about three hours later, and the operation ended at 6.12am,” he said.

The spokesperson added that the cause of the fire and estimated losses are being investigated.

Established on Jan 2, 1905, MCKK is a premier and the first fully residential school in Malaysia. The school is one of the only two boarding schools in the country that are under royal patronage.