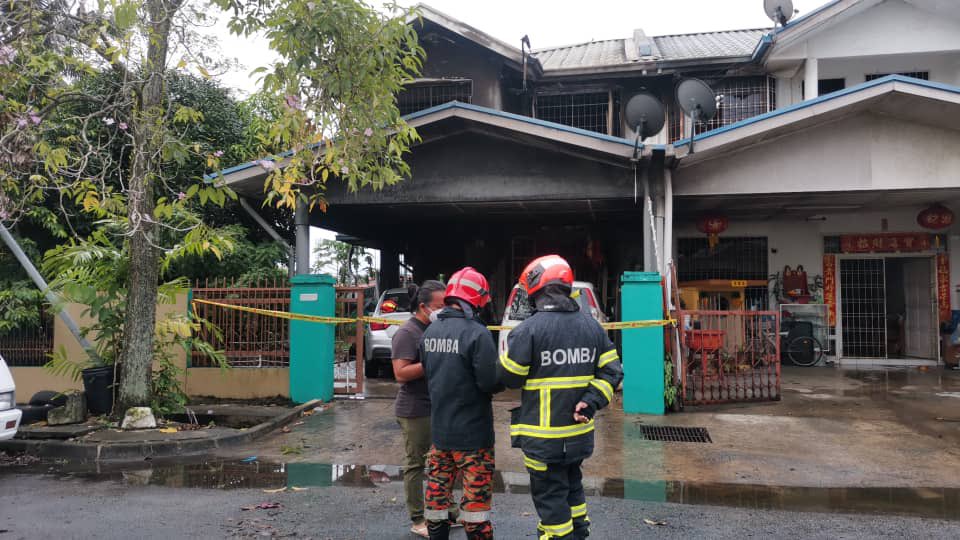 Sabah Fire and Rescue Department assistant director Misran Bisara said the department was alerted of the fire at 2.52am, following which a team of firefighters rushed to scene and managed to control the fire at 3.40am.

Their charred remains were found at about 5am after the fire team managed to control the fire and went in the house for inspection, he said, adding that the fire-fighting operation ended at 6.10am.

He said the fire caused 90 per cent damage to the double-storey terrace house. Two cars at the premises were also damaged. — Bernama