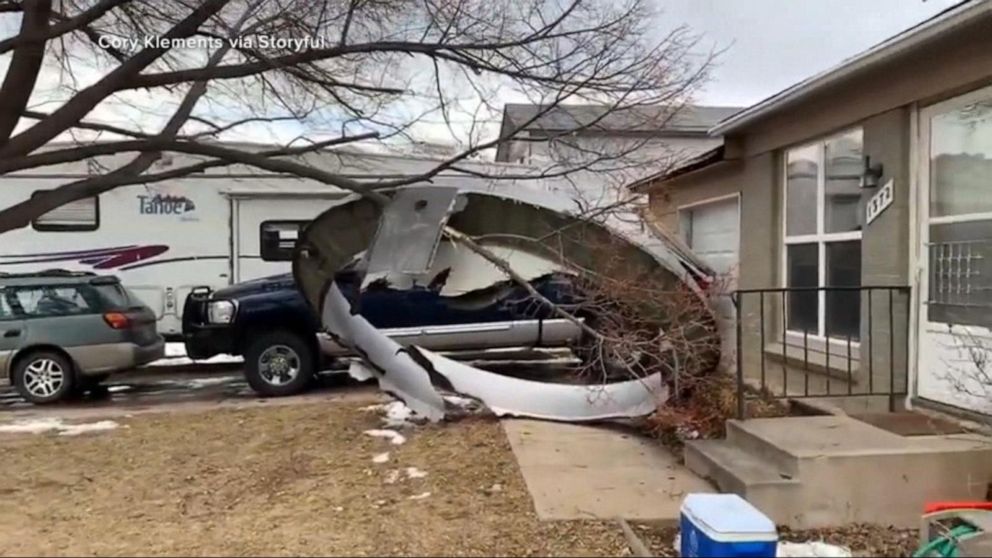 The difference between a basic fire insurance and a houseowner / householder insurance is the latter include a coverage; Aircraft and Other Aerial Devices and/or articles dropped therefrom.

Many people when told of this coverage often think that changes of this happening is very remote. Yes, the occurrence is indeed very remote, but that does not mean it will not happen. In fact, the reason why insurers include this coverage is clearly because it does happen.

The recent United Airlines Boeing 777-200 plane, heading to Honolulu when it suffered an engine failure soon after takeoff. While on air, the engine was burning and part of it fell off and landed on ground.

Although this happen in United States, there is also a recent incident happening in Malaysia, where 2 helicopters bladed each other, forcing both to make emergency landing. One successfully landed safely while the other unfortunately crashed.

In both event, the most fortunate part is none causes damage to properties on ground, however, the risk is very real. If you have budget, it is advisable to take up a Houseowner / Householder insurance, which comes with lot of other coverages.